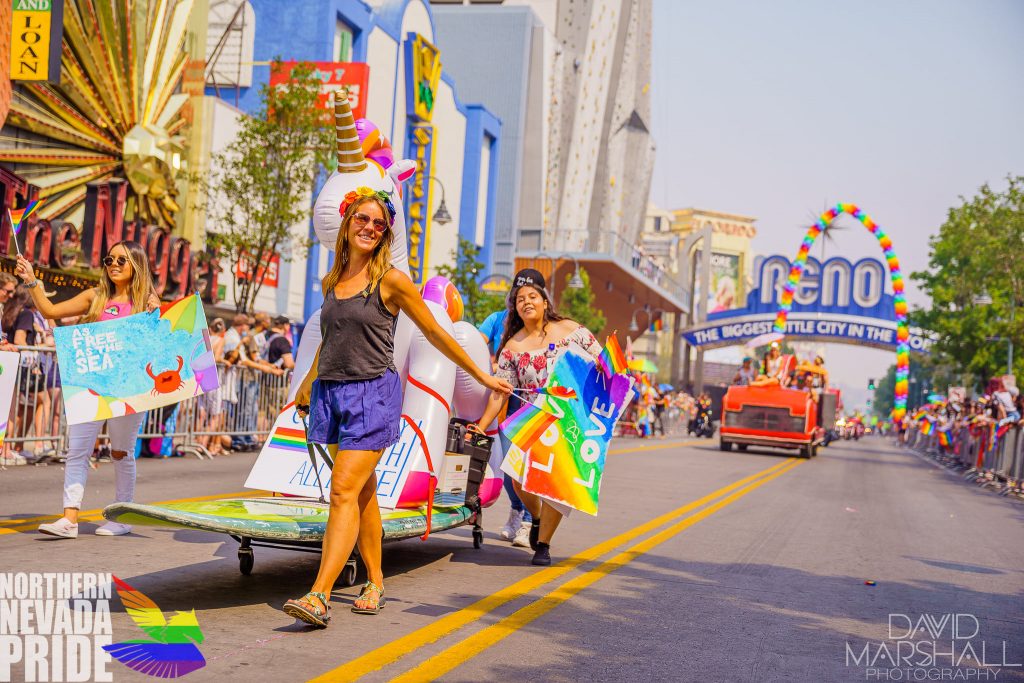 How to Support the LGBTQ+ Community this Pride Month

Pride Month first originated to pay homage to the Stonewall uprising that occurred in June 1969 in New York City, which helped spark the modern gay rights movement. Most pride events take place in June, although some cities hold their celebrations at other times of the year. LGBTQ is an acronym meaning lesbian, gay, bisexual, transgender, and queer. The term is sometimes extended to LGBTQIA, to include intersex and asexual groups. This June is the 52nd anniversary of the first Pride parade. The first pride festival was celebrated one year after the Stonewall uprising in 1970 in New York City.

Origin of the Rainbow Flag

In 1978, Harvey Milk requested Gilbert Baker, an artist to create a flag for the city’s upcoming pride celebrations. Harvey Milk was one of the first openly gay elected officials in the United States. The six-color flag represented life, healing, sunshine, nature, harmony, and spirit.

Why Do We Celebrate Pride Month?

Pride month is an entire month dedicated to uplifting LGBTQ voices, celebrating LGBTQ culture, and supporting LGBTQ rights. Throughout the month of June, there are parades, protests, performances, live theater, celebrations, and memorials of members who have lost their lives to HIV/AIDS. It is part activism, part celebration of all the LGBTQ community has achieved over the years. Learn more here.

Community Health Alliance will be at Northern Nevada Pride on July 23rd, 2022. We will be tabling and providing information about the healthcare services and programs we offer. We plan to have information regarding birth control, STIs, and healthy relationships. We will also be giving out condoms, lube, dental dams, and hand fans. Learn more about Northern Nevada Pride here. We look forward to seeing you there to celebrate our LGBTQ Community.