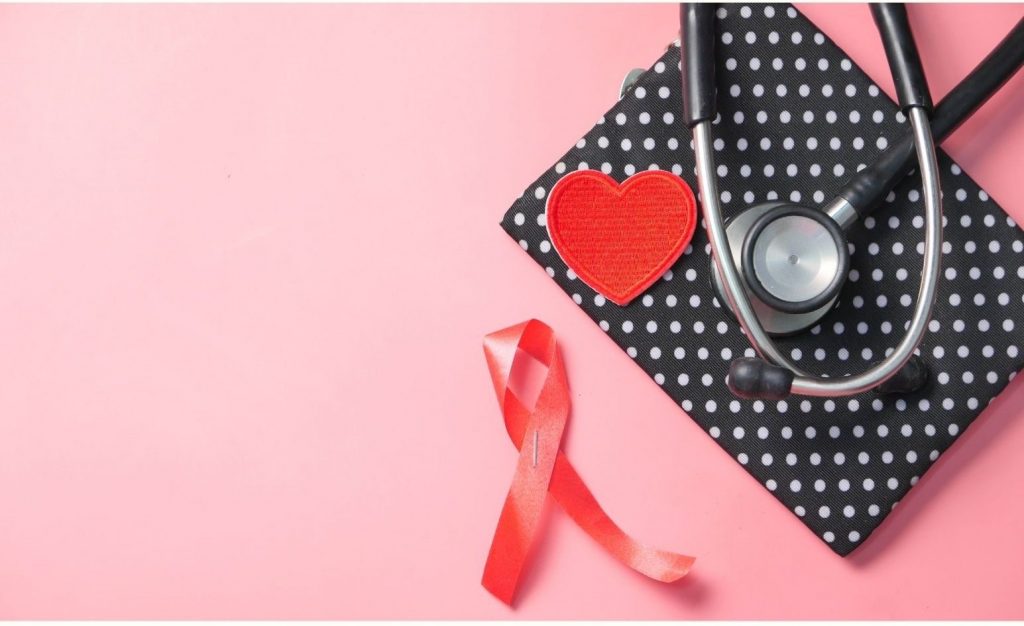 HIV (human immunodeficiency virus) is a virus that may cause an infection, AIDS (acquired immunodeficiency syndrome) is a condition. Contracting HIV can lead to the development of AIDS. AIDS is now referred to as stage 3 HIV.

The first cases of what would later be known as AIDS were reported in the United States in 1981 (Kaiser Family Foundation, 2021). Today there are more than 1.2 million people living with HIV in the U.S. and more than 34,000 new infections each year (Kaiser Family Foundation, 2021). In 2021, more people who live with HIV live a long life into their 80s. With modern medicine, HIV is now considered a chronic disease; it is no longer a death sentence.

Continued testing for HIV is crucial.

It is important for people to know their HIV status so they can take the proper medication to treat HIV if they test positive. Taking your HIV medication can make the viral load undetectable in some cases (CDC, 2021). In 2019, there were 15,815 deaths among adults and adolescents with diagnosed HIV in the United States (HIV.gov, 2021). On this day, it is important to remember that HIV can impact anyone of any age, gender, race and religion.

There is no cure so we must work together to stop the spread of HIV.

Watch this 10-minute video for a better understanding of how HIV is contracted and how you can help reduce the stigma associated with HIV.